Owners of thoroughbreds and sport horses have been clever with their stable management practices and attempt to get ahead of the competition by breeding their mares earlier than their natural season.

This short article explains the science behind how breeders can use light as a horse management practice to encourage the mare to become reproductively active earlier.

We know that the mare is seasonally polyoestrous. She has a reproductive system that basically turns on and off during certain times of the year. From the middle of March to the middle of September, the mare is in her natural breeding season. Monitoring this cycle becomes a regular stable management activity.

Mares respond to fading light through the hormone melatonin which facilitates the transition to sleep. The hormone level decreases when there is more daylight. Breeders often interfere with this biochemical process to breed the mare earlier in the year, thus adapting their stable management.

Melatonin responds to light so levels will naturally rise when it gets dark. When there are high levels of melatonin in the mare during the colder and darker months, it prevents the hormone responsible for reproduction (GnRH) from increasing. As a result, the mare’s reproductive system cannot start again.

Applying blue light to the eye or turning the stable lights on during the night can decrease melatonin so that GnRH can increase (which will later stimulate the pituitary gland in the brain to secrete the hormone responsible for making follicles), hence, turning on the mare’s reproductive system again. This is a very common stable management practice among thoroughbred farms and most recently in the sport horse industry, all in an attempt to gain a competitive advantage.

Blue light is the most effective light for regulating the horse’s internal rhythms.

This article was about the science behind the mares yearly cycles and the role light plays within it. Although it is a common management practice to interfere with the mare’s cycle, this article was only written for informational purposes and not to communicate a specific argument on the topic. For digital stable management solutions, equicty offer a 21-day free trial to help breeding and regular stables manage their stable management easier. Get in touch through any of their social media or drop them an email using hello@equicty.com.

This website uses cookies to improve your experience while you navigate through the website. Out of these cookies, the cookies that are categorized as necessary are stored on your browser as they are essential for the working of basic functionalities of the website. We also use third-party cookies that help us analyze and understand how you use this website. These cookies will be stored in your browser only with your consent. You also have the option to opt-out of these cookies. But opting out of some of these cookies may have an effect on your browsing experience.
Necessary Always Enabled
Necessary cookies are absolutely essential for the website to function properly. This category only includes cookies that ensures basic functionalities and security features of the website. These cookies do not store any personal information.
Non-necessary
Any cookies that may not be particularly necessary for the website to function and is used specifically to collect user personal data via analytics, ads, other embedded contents are termed as non-necessary cookies. It is mandatory to procure user consent prior to running these cookies on your website.
SAVE & ACCEPT

Grow your business as an equicty partner

Thank you for your interest in a partnership with us.
Please, allow us to ask you some questions, so we can get back to you more specifically.

Grow your business as an equicty partner

Thank you for your interest in a partnership with us.
Please, allow us to ask you some questions, so we can get back to you more specifically.

Select your platform to login 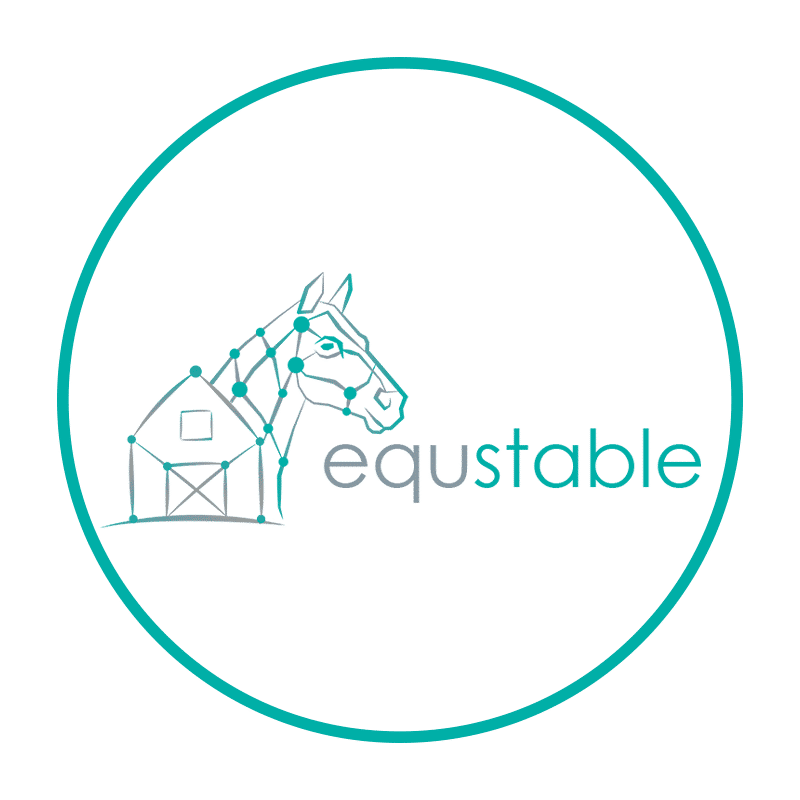 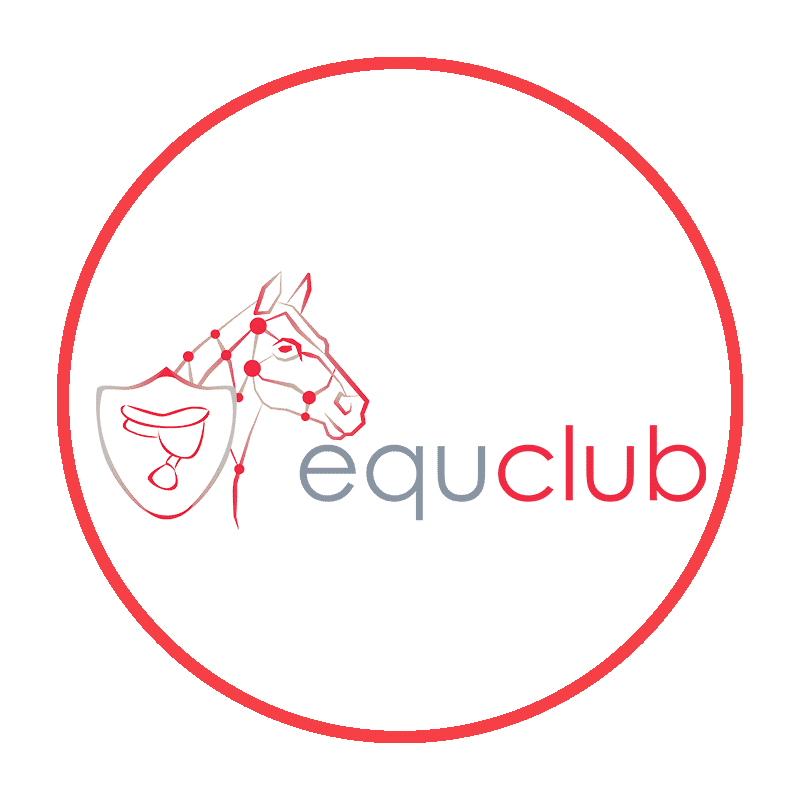 Thank you for subscribing
for a free trial!

Thank you for signing up
as promoter partner

You'll receive a confirmation mail from us in a second